Summary:
I did,,, lots of stuff, since my last update. Most of it,, will not make it into this log, ,because ,,I have forgotten it already.  Sorry.
I made tools, I did lots of thinking about design philosophy, and I increased overall stability. I think,,, that's about it.

New Stuff:
So many things!
- Added a bunch of new basic shapes to help make my levels feel less unity-y. 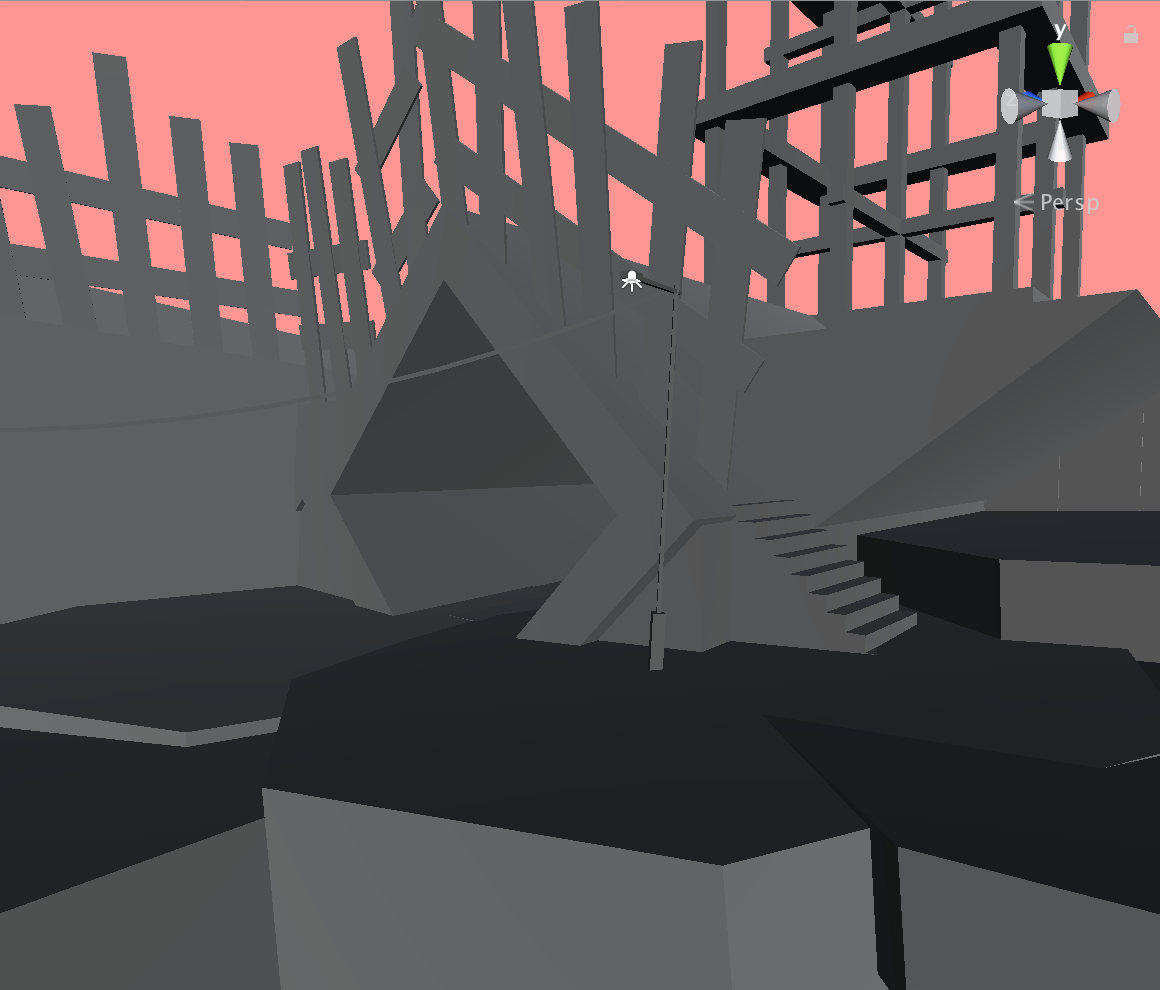 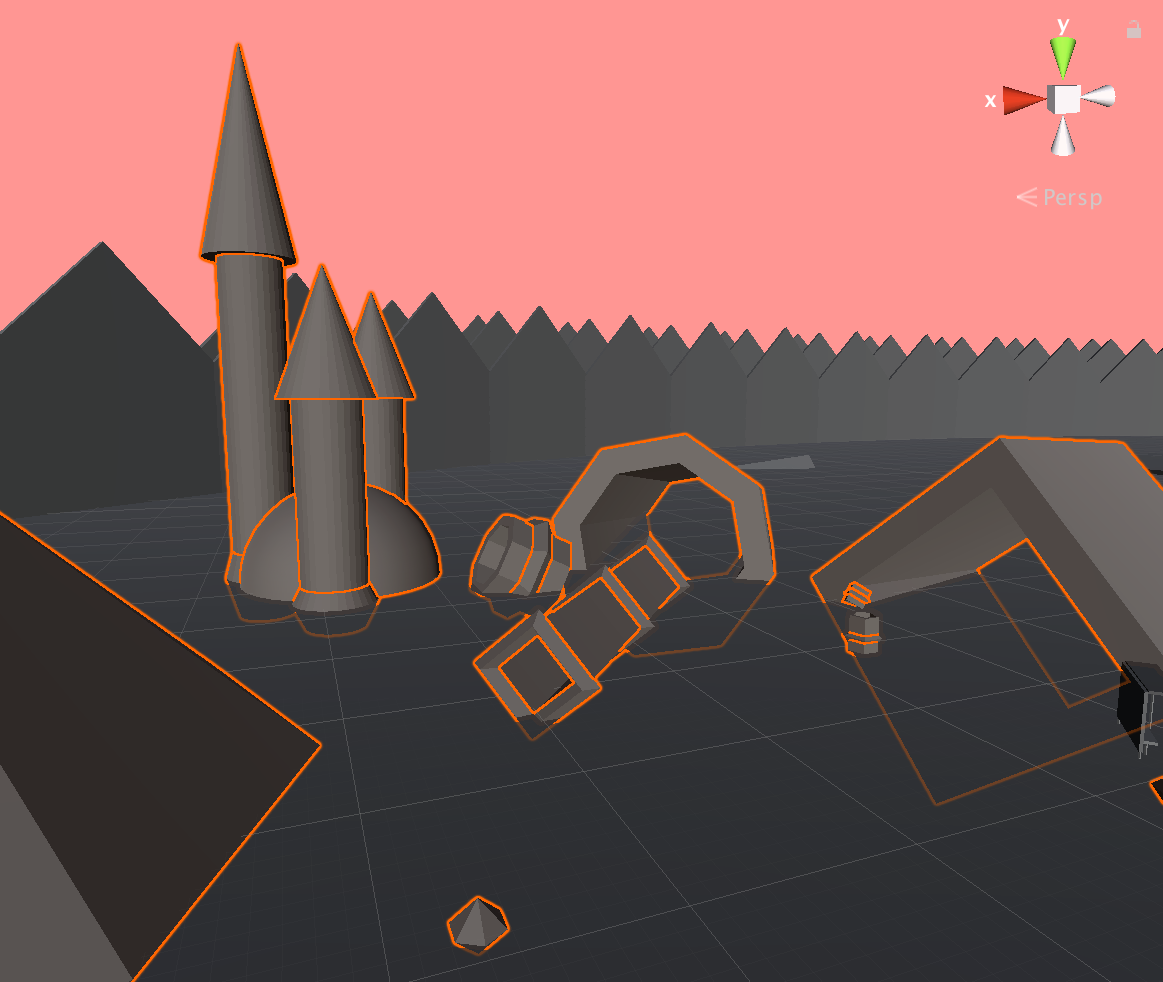 - I made dynamic power lines/cables that have procedural colliders! They're very fun and fast to use. :)

- I made uhhh, a whole new level (which you can see a peak of in the first image). There's lots of stuff in it. It was fun. Maybe it will end up in the final game. This was where most of my time was spent since I last updated.

- Added telemetry! Now whenever someone plays the game it logs their location and playtime and what version they're using and stores it all in a lovely little json file which I can then visualise either in-game or in the editor. This will be so useful for remote playtests.

Changes/Fixes:
So I've had this problem for a while where, sometimes, for no apparent reason, unity will just break the script that makes my character mesh lerp smoothly. This was (and is) completely baffling to me, because the way that it breaks is so strange, and has no cause that I can consistently replicate. It tended to happen after (or presumably during) making a new build, but not always. And the fix was the worst part because the fix was literally deleting the mesh of my character and copy-pasting in a new mesh that was exactly the same as the last one.
Anyway, I asked around about what might be causing this and settled on the possibility that it might be down to script execution order, which didn't seem likely but I thought I'd give it a shot.
I don't know why, or how, or what scripts are relying on what information being passed from other scripts that could possibly be confusing this code... but it's fixed! I arranged the scripts in a way that felt right and it just worked. First time. And hasn't come back! In fact this has solved two separate problems for me now so I guess my code is more execution-order-influenced than I previous thought!
So the moral of the story is: don't assume unity's arbitrary script ordering will have no influence on how your code works (oh yeah also maybe more importantly: did you know that unity assigns a random execution order to your scripts each time it compiles unless you give it a specific order to run in wtf @unity that's completely insane).

Thoughts:
I had lots of fun making tools.
Glad I solved that weird code mystery.
I need to do some more thinking.
This will probably [definitely] not be finished by the end of this year.

A ghost catches the bus home.